Thanks to the generosity of our sponsors and donors, we are pleased to announce that we will award $60,000 in scholarship funds to help law students of Hellenic descent fund their education. The scholarships were awarded at the 70th Annual Scholarship Ball Virtual Event on Saturday, November 7, 2020. 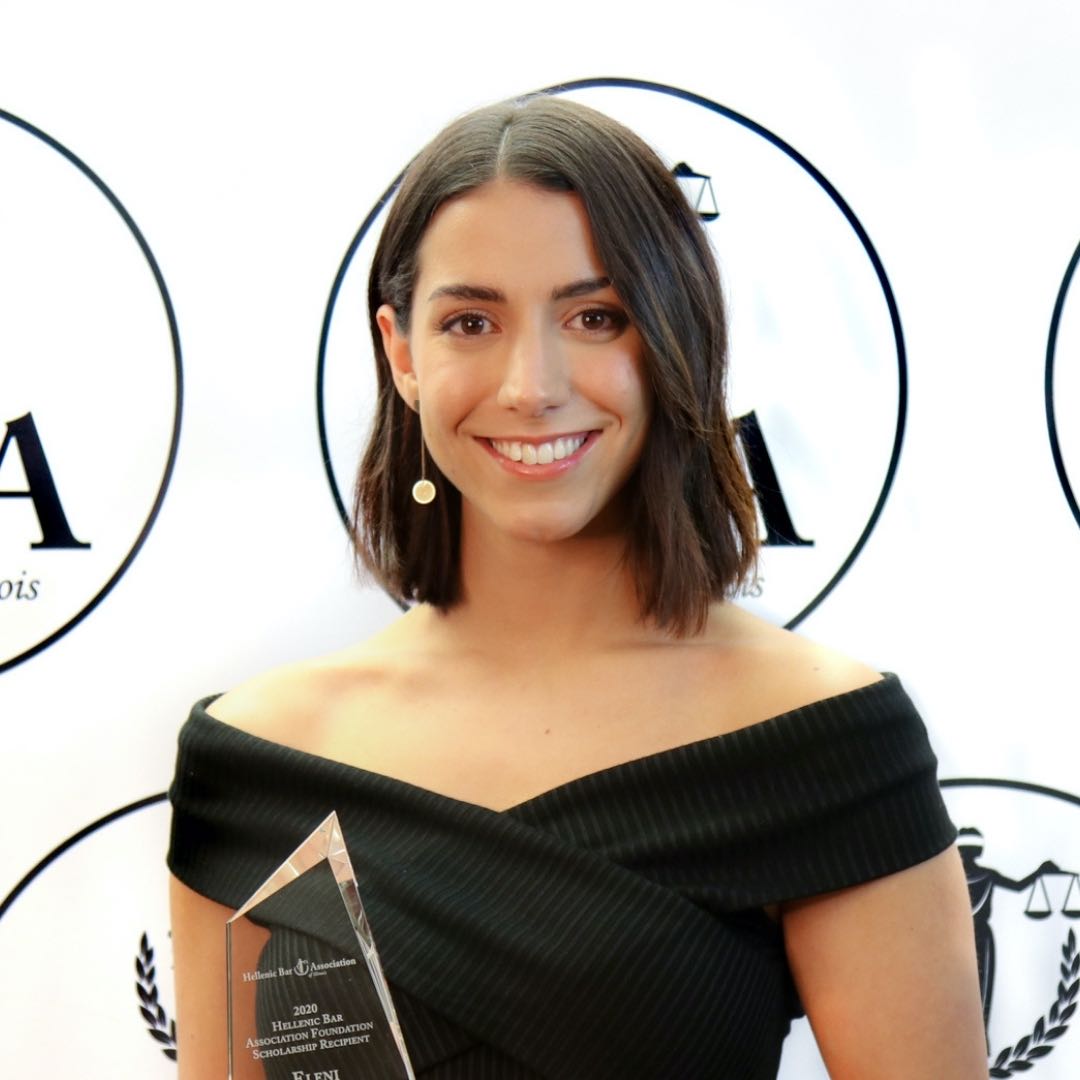 Eleni is a 2L at the UIC John Marshall Law School. Eleni has been on the Dean’s List, the Vice President of the Student Bar Association, the Secretary of the Hellenic Law Society, Vice President of the Women’s Law Caucus, and a part of the Trial Advocacy and Dispute Resolution Council. Eleni graduated with a Bachelor of Arts in Political Science in August 2017 from the University of Iowa where she was a Student Government Class Representative. After college, Eleni clerked at the Cook County State’s Attorney’s Office in the Criminal Division before law school. 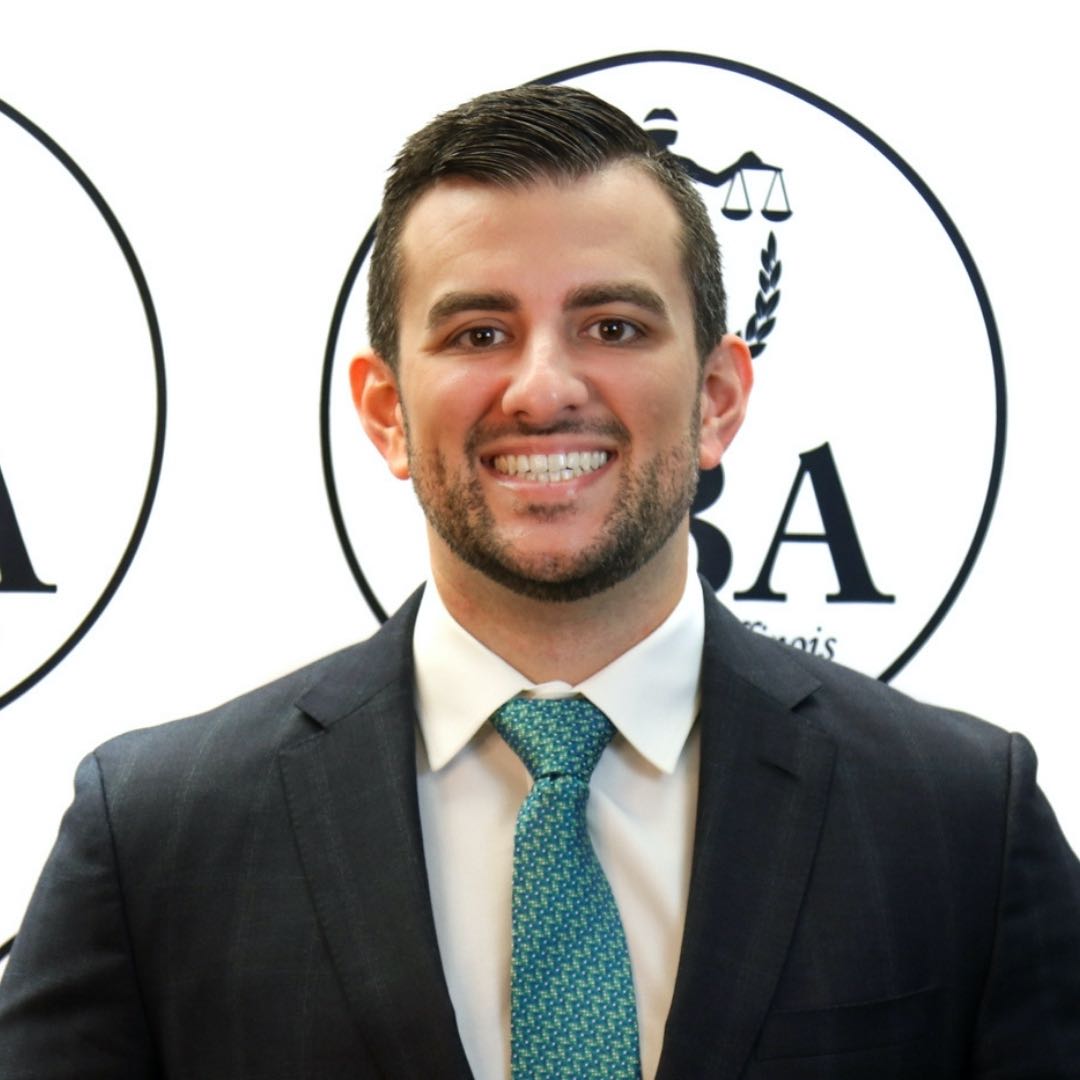 James Heracklis is a 3L at the Illinois Institute of Technology Chicago-Kent College of Law. At Chicago-Kent, James is an editor for the Journal of Intellectual Property, involved with the Chicago-Kent IP Clinic, and the President of the Hellenic Law Student Association. James is also a Patent Agent with the USPTO.

James received his Bachelor of Science in Textile Engineering in May 2013 from North Carolina State University in Raleigh, North Carolina. Prior to law school, James worked at the United States Patent & Trademark Office as an examiner and at Milliken & Company as a Process Improvement Engineer. 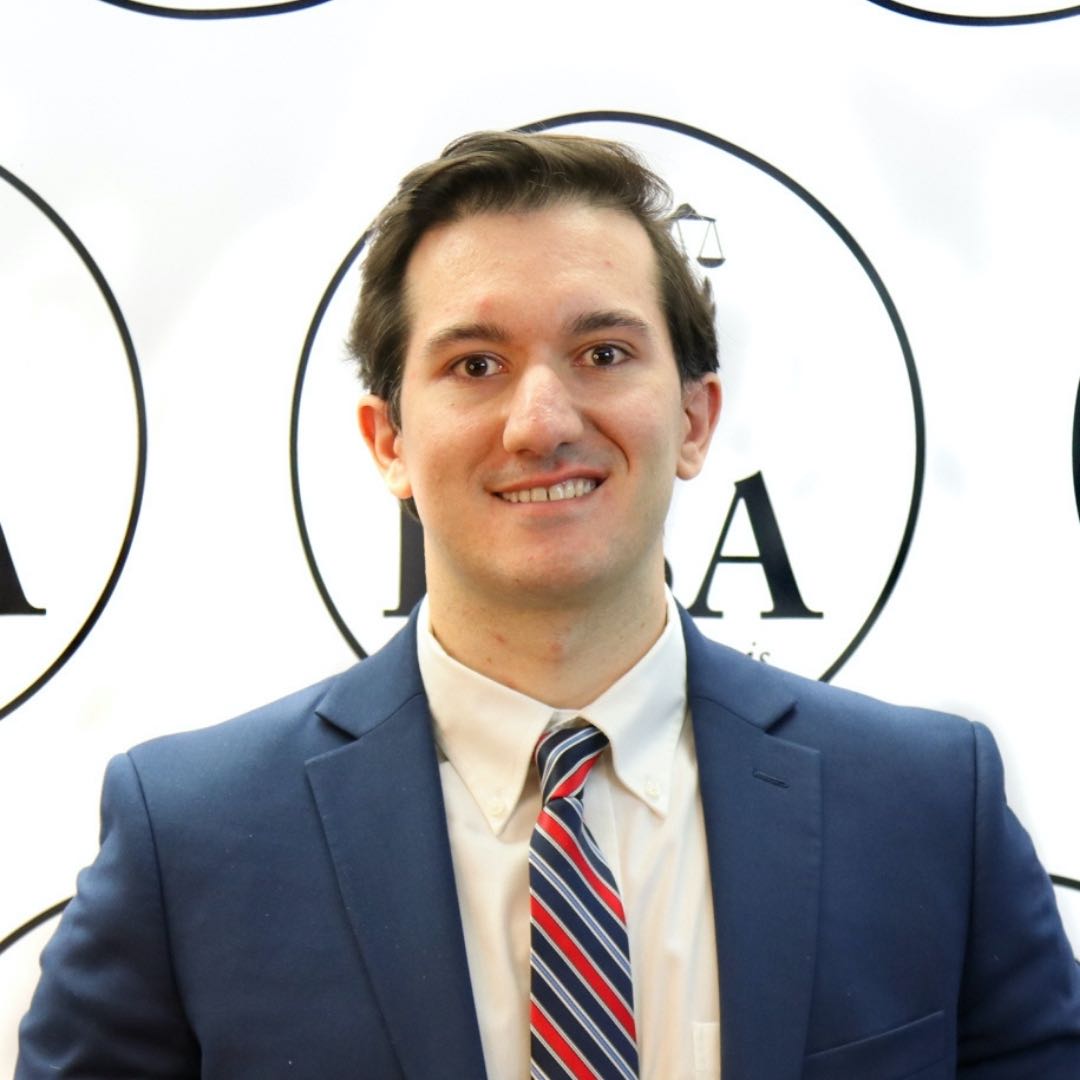 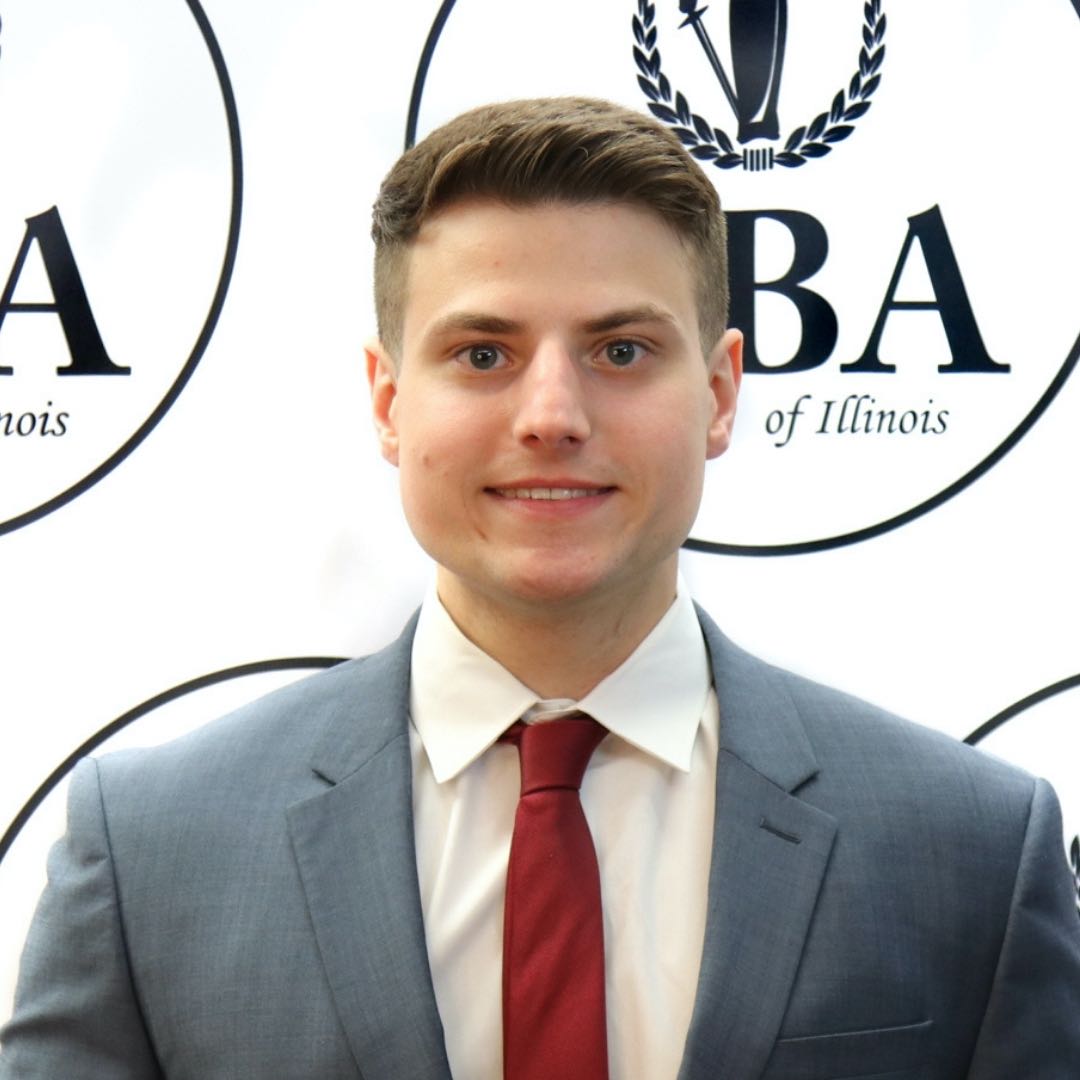 Haridimos Kouklakis is a 3L at DePaul University College of Law. Haridimos is in the top 15% of his class, has been on the Dean’s List, received the highest grade in Evidence, and is a Dean’s Scholarship recipient. He currently works as a law clerk at Fournier Law Firm, Ltd. and worked at the Cook County State’s Attorney’s office as a law clerk in the summer of 2019. 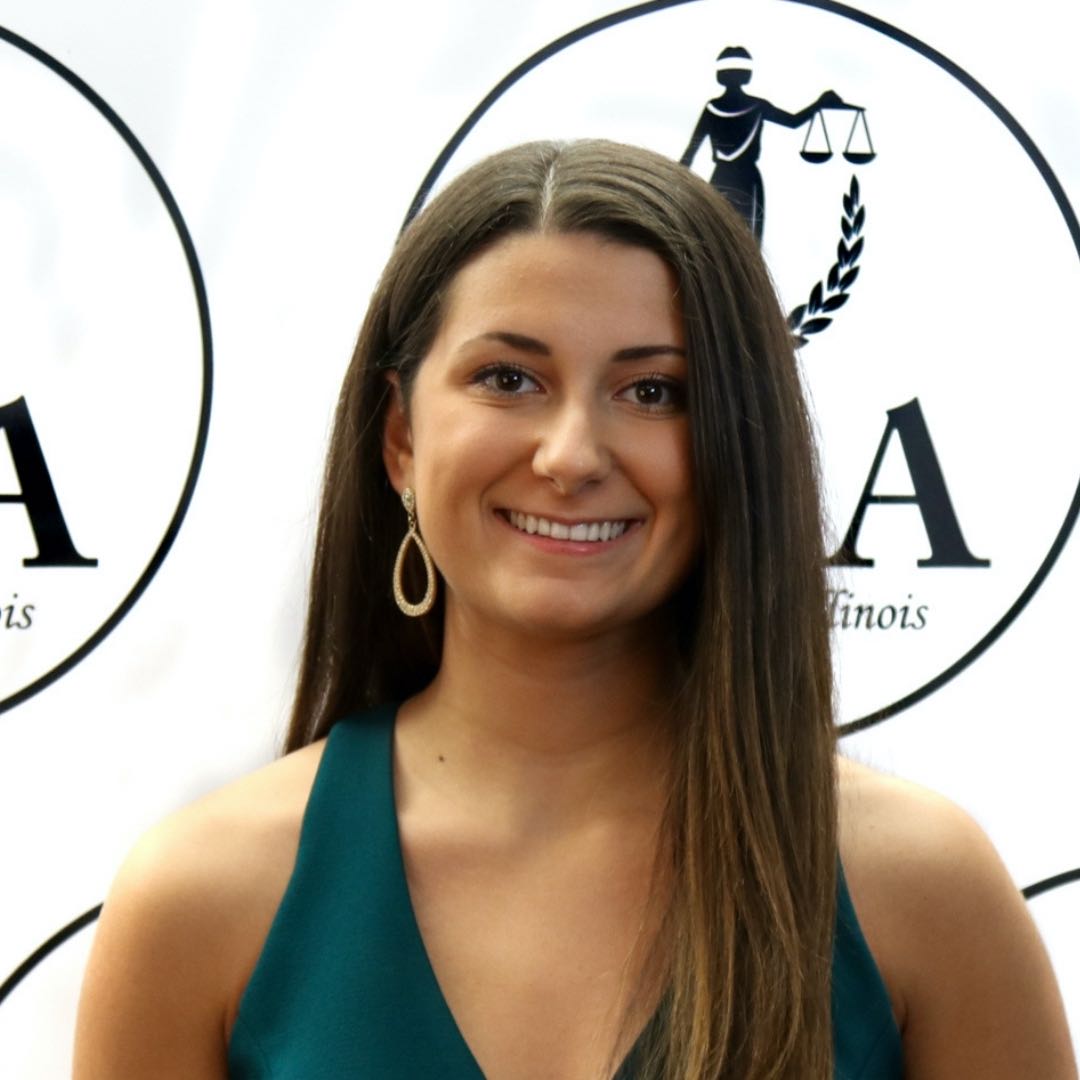 Nicole Mouzakiotis is a 2L at DePaul University College of Law. Nicole is in the top 10% of her class at DePaul, a staffer on the DePaul Law Review, a teaching assistant, and the Vice Director of Marketing for the Jaharis Health Law Institute. Nicole worked as a legal extern for Walgreens Corporation, a legal intern at Blitt & Gaines Law Firm in Wheeling, and an intern at the Rust-Oleum Corporation.

Nicole graduated from the University of Illinois at Urbana-Champaign in May 2019. She graduated with a Bachelor of Science in Advertising and a Minor in Business where she was on the Dean’s List. 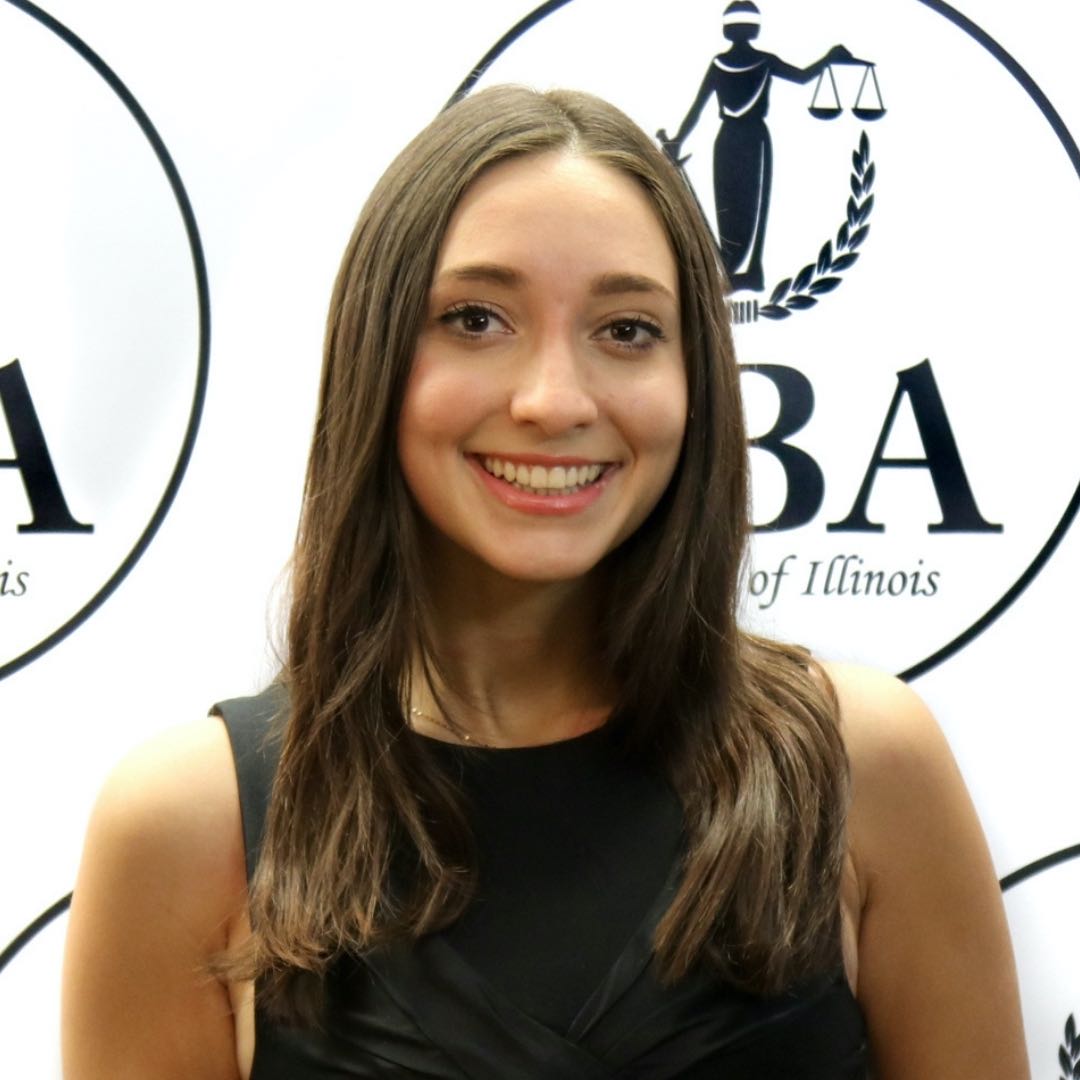 Maria is a 2L at Loyola University Chicago School of Law. Maria is on the Dean’s List, received the highest grade in legal writing, and a Staff Member of the Loyola University Chicago Law Journal. She is currently a law clerk at Romanucci & Blandin. Maria has also interned at the Illinois Appellate Court in Chicago and at the United States District Court for the Northern District of Illinois with the Honorable Charles P. Kocoras.

Maria received her Bachelor of Arts in Political Science and Legal Studies from the University of Wisconsin, Madison in May 2019. Maria was on the Madison Letters & Science Honors Program, Dean’s List, and received the Irene B. Katele Outstanding Student Award in the Legal Studies Department. 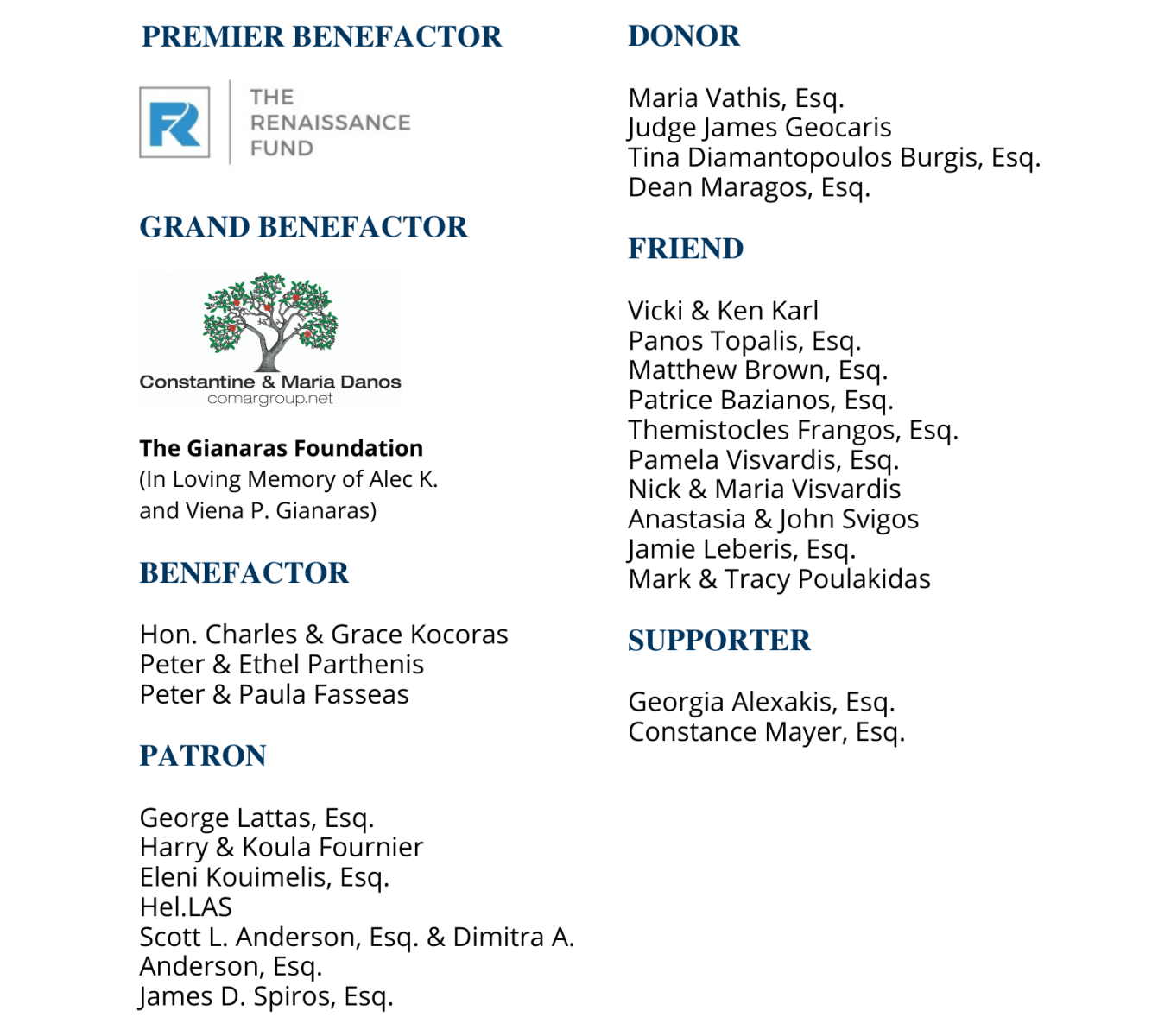