In February 1951, a group of Greek attorneys founded the Hellenic Bar Association of Illinois ("HBA"), the largest and oldest Greek-American bar association in Illinois. Most of the early members were born in Greece, came to this country as young immigrants and were educated in colleges and law schools in Chicago, while in most cases, working their way through school. As time went on, first generation Greek American lawyers became more prevalent as members as they were products of an ethnic culture that mandated learning and education. Nowadays, the Hellenic Bar Association consists of multi-generational Greek Americans and Philhellenes.

It is of significance to note that long before our national awareness of civil rights, the founders of the Association included in their original charter the following:

"The purposes of this organization are: to promote friendly relations among its members and the members of the Bar generally, the Courts, and the public; to cultivate respect and esteem of the public for the legal profession, and to do all things necessary and proper for the advancement and improvement of the law and the administration of justice; to be consistently on the alert in protecting the interests of the general public against legislation inimical to its welfare; to oppose anti-social and discriminatory legislation; to champion the cause of American traditions and ideals; to diligently strive for the betterment and the welfare of the people of the United States; to advocate and uphold the ideal of equal rights of all mankind; to oppose any and all attempts by the persons within or without to overthrow our form of government by force."

While the impetus for forming the Hellenic Bar Association was primarily for professional and social reasons, it quickly emerged as a force for electing Greek American lawyers to the judiciary. In 1952, just one year after its formation, member James Chelos, became the first elected Greek American judge in Cook County, Illinois. Since then, dozens of distinguished members have been elected or appointed to the judiciary.

Originally, as with most lawyers in Chicago, most members were primary solo and small firm practitioners. Nowadays, the membership of the Hellenic Bar Association is diverse as members can be found in all strata of the law including: government, judiciary, corporations, small firms, regional firms and international firms. 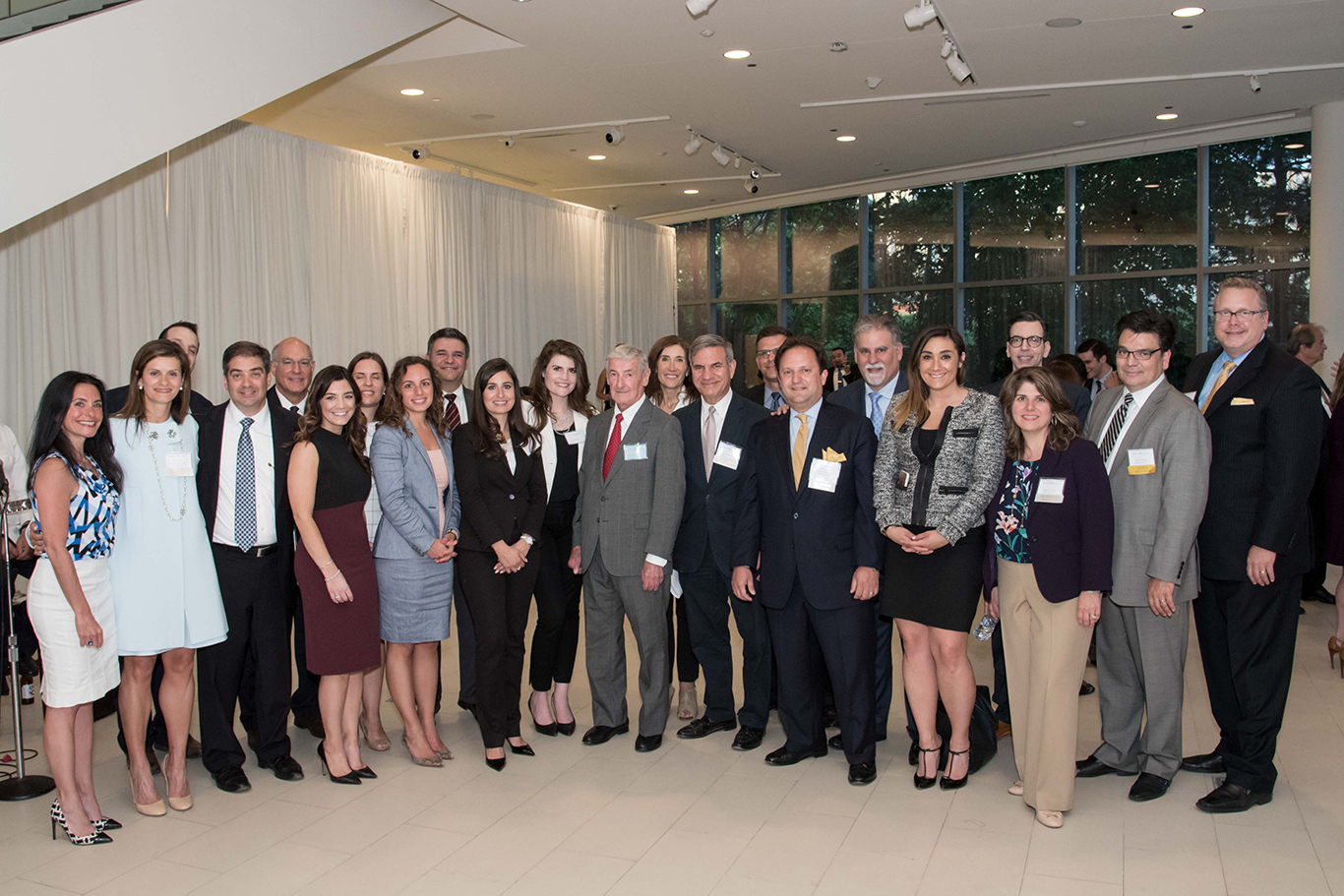 From its humble beginnings as professional and social organization, the Hellenic Bar Association now promotes many events throughout the year. In fact, the HBA now promotes legal education seminars and social events, sponsors and annual banquet to raise money for its charitable arm, the Hellenic Bar Foundation, and co-sponsors other events throughout the year with other organizations.

The Hellenic Bar Association has always given back to its community. Through the Hellenic Bar Foundation, members organize an Annual Law Day Essay Program for elementary school children and give scholarships to deserving law students.